Gender disparity for women starts young. Here is a holistic approach to diversity, equity, and inclusion to drive meaningful change and close the gap.

Empowering young women to take charge of their careers and financial security. 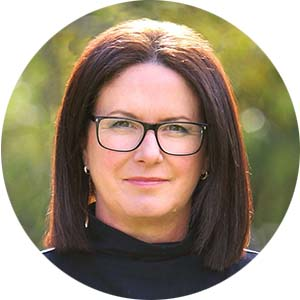 Men are twice as likely as women to be in the highest paying roles, according to the Workplace Gender Equality Agency’s latest annual report card on gender equality[1], released ahead of International Women’s Day. The agency also found women on average earned $25,800 less in total remuneration during 2020–21 than men.

There are many reasons for this disparity. Compared with men, women are more likely to work part time or casually, take more career breaks and gravitate towards lower-paid industries such as healthcare, education and retail. Men, on the other hand, are more likely to work in higher-paid roles in science, technology, engineering and mathematics (STEM).

Even when women do the same jobs as male counterparts, they are likely to be subject to pay inequity. According to Mercer’s Gender Pay Index, which measures the difference between salaries offered to men and women working in the same role within the same organisation, the average gap is widest at the executive level – at around 3.3%. At the para-professional level, the gap is 2.3%, and in management and professional roles it is 2% and 1.8%, respectively.[2] While these might not seem like big differences, they can add up to a significant loss when you multiply that out over a lifetime.

We also know from the Gender Pay Index that this gender disparity persists throughout women’s career all the way to retirement,[3] when women are more likely to leave the workforce with lower superannuation balances.

Given the complexity of the issue and the compounding effects of the gender pay gap, it’s unsurprising that there is no easy solution. Rather, we need stakeholders across the entire education and employment ecosystem to adopt a multi-faceted approach to addressing this problem. Parents must also take a proactive role in ensuring their daughters can participate equitably in the workplace. 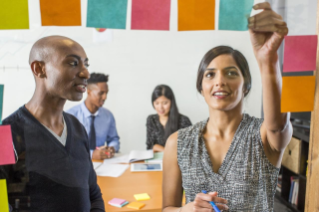 Get your free personalised DEI report
Assess your company’s approach to DEI and
use the results to identify opportunity areas
and next steps.
Start herehttps://legato.mercer.com/jfe/form/SV_2gAQV6AUzlb3FzM?Q_SDID=SD_6sw7J93cTpemtbo&Q_JFE=qdg&bsrc=mercer

1. Girls have a poorer perception of their own ability regarding literacy and numeracy skills than boys.

2. STEM subjects are seen as hard and more aligned for male students.

3. To study STEM subjects at tertiary level, students typically need to have studied these subjects at secondary level.

4. Young women generally respond well to female role models but we need more of these.

5. Women learn about the workplace culture of specific industries early and are more likely to choose career options perceived to be more female-friendly.

Any one of these factors can have a detrimental effect on women’s participation in higher-paid sectors of the workforce, let alone all of them together.

IZA Institute of Labour Economics’ figures show, for example, that while 58% of women participate in tertiary education, compared to 42% of men, twice as many men work in STEM fields than women.[4]

We also know that women are grossly underrepresented in senior executive and board roles. While 60.4% of university graduates are women, gender representation in the talent pipeline declines as women’s careers progress, according to advocacy group Chief Executive Women, which reports that only 6% of ASX300 companies have female CEOs.[5]

According to our 2020 Talent Performance Metrics Report, which looks at the gender composition of executive, management, professional and paraprofessional levels, female participation is lowest at the executive level and gradually increases down to para-professional. This is reversed for men. This skew towards men in more senior roles is a worrying trend that needs to be addressed.

A holistic approach to gender equity in the workplace

To drive meaningful change, we believe parents, educators and employers need to adopt a holistic approach to addressing gender inequity in the workplace. This approach should consider five key areas:

Students are asked to make decisions that will affect their future career choices and earning ability while they are still in school. To ensure girls have the foundational knowledge needed to pursue tertiary studies – and ultimately careers – in STEM, parents need to support and encourage their daughters to study science and maths subjects at secondary school.

Knowing what you’re good at and having the confidence to play to your strengths doesn’t always come naturally. Parents and employers can encourage this self-awareness in young women by helping them connect early with what they are good at and build confidence. This includes creating an environment which supports young women to thrive, build skills and their experience.

Girls absorb societal ideas about so-called gender-appropriate careers from a young age. STEM subjects are seen as important for productivity and economic growth, and have higher earning potential, and therefore might be perceived as a more male domain. We need to encourage girls and women to look beyond traditionally ‘female’ careers. We also need to ensure they have exposure to strong female role models and mentors.

Perceptions about workplace culture are formed early on, with ideas about the ‘female friendliness’ of particular types of workplaces impacting career choices. To counter these stereotypes, employers need to proactively address real and perceived problems with their workplace culture.

Retirement planning isn’t a priority for many people just starting out on their careers, but it should be. Parents have a role to play in empowering their daughters to take charge of their financial wellbeing. This includes encouraging them to take an active interest in understanding how superannuation works and building their superannuation balance from an early age.

By working together to address these areas and empowering young women to take charge of their careers and financial security, we believe it is possible to create positive and lasting impacts for future generations of female talent. We can’t wait to see what they will achieve in the workplace.

Get your free personalised diversity, equity and inclusion report

Take this brief survey designed to assess your company's approach to diversity, equity and inclusion (DEI). Use your results to identify opportunity areas and next steps.

To learn more about Mercer’s diversity, equity, and inclusion solutions, send your details below and a Mercer consultant will get in touch with you. 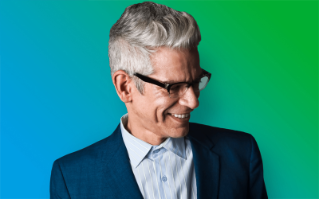 New data released: the Australian Benefits Review (ABR) is the most comprehensive benchmark and reference guide on all major HR policies and benefits practices in the market. 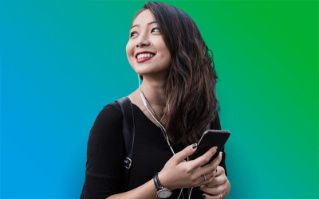 Keep your finger on the pulse

The coronavirus pandemic will be a defining moment in an employee’s career and life journeys. How you respond will have lasting impact on employee behaviour – engagement, productivity and commitment. 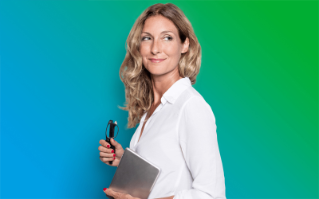 The Five Pillars of People Risk

New research shows the greatest likelihood and impact of 25 workforce-related threats facing employers in Australia and worldwide, according to risk managers and human resource (HR) professionals.