An increase in comparative affordability means major cities in both Australia and New Zealand are becoming even more attractive locations for international businesses to send expatriates.

Mercer’s 2019 Cost of Living Survey finds that while some cities in the Asia Pacific region are climbing the ranks, with eight of the world’s 10 most expensive cities located in Asia, New Zealand and Australian cities are bucking that regional trend.

While Hong Kong has the dubious distinction of coming in at number one for the second consecutive year; Sydney - still the most expensive city in Australia and New Zealand - has dropped from 29 to 50 in global ranking in the past 12 months.

The falling trend holds true for Auckland (89) and Wellington (114), dropping eight and 13 places respectively. Melbourne comes in at 79th place from 58th in 2018.

Workforce mobility is an integral strategy for the multinational organisation as it supports career development, global competitiveness, new skillsets, experience diversification and re-allocation of resources. The benefits of expatriate deployment, however,are always considered against its significant and increasing cost.

Organisations rely on robust data to help them make the right mobility investment decisions. Mercer’s widely recognised Cost of Living survey is one of the world’s most comprehensive.  It is specifically designed to help multinational companies and governments determine compensation allowances for their expatriate employees. New York City, which came in at 9thplace from 13thin 2018, is the base city for all comparisons and currency movements are measured against the US dollar.

Several factors determine the ranking, including currency fluctuations, cost of inflation for goods and services and volatility in accommodation prices.

We’re seeing Australian cities fall in Cost of Living ranking due in large part to the Australian dollar losing more than nine per cent to the US dollar in the past year. Australia’s low price movement and the rise of other main cities in the ranking are also influential.

New Zealand cities were affected to a lesser extent with the local currency losing 6.5 per cent to the US dollar in the same period.

Becoming more affordable as an expatriate destination is fantastic news as our local workforces will benefit from a potential influx of richer and more diversified talent.

On the other hand, we might stem some brain-drain from our shores as it has become more expensive for Australian and New Zealand-based businesses to send employees to many major international markets.

This year’s Cost of Living ranking includes 209 cities across five continents and measures the comparative cost of more than 200 items in each location, including housing, transportation, food, clothing, household goods and entertainment.

* The figures for Mercer’s cost of living and rental accommodation cost comparisons are derived from a survey conducted in March 2019. Exchange rates from that time and Mercer’s international basket of goods and services from its Cost of Living Survey have been used as base measurements. 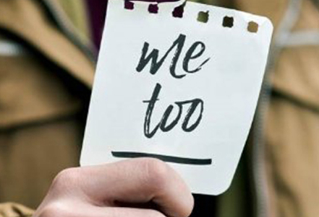 Can Australian men please stand up (in the workplace)

Heard about the #MeToo backlash? That men are now increasingly afraid to work solo with a woman in case their intent is misconstrued? This isn’t good news, but I do think there’s a solution. 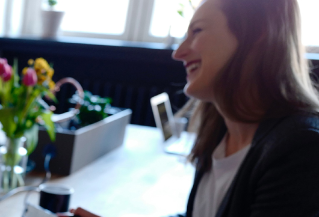 Why workplaces must embrace the agile paradox

Agile transformation seems to be the new world of work. Embracing agility is to be applauded, but used alone it can’t deliver everything leaders want – a new paradox is at play. 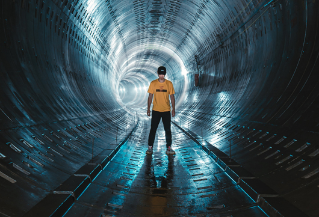 Do You Have a Talent Pipeline?

New data shows that CEOs in Asia are beginning to realise that putting people at the heart of change is the only way to drive sustainable growth.