For any organisation devising a formal policy on responsible investing principles, getting the policy right and persuading all interested parties to take action is formidable enough. But an even greater challenge lies in communicating value for long term investors that accords with the fiduciary duty of directors to invest in the best interests for member returns.  Along the journey, custodians may need to compromise in terms of whether an investment is classed as “good” or “bad” – or somewhere in between. Not surprisingly, grey areas abound and our stewards of responsible investing have adopted different ways of navigating the challenges.

For Melbourne’s Swinburne University, communicating effectively with the student community was a key to implementing a formal charter of responsible investing to guide how the organisation’s $330m endowment is deployed.

Not surprisingly, activist students were a key catalyst for devising the charter two years ago. “We have a student group very interested in sustainable and social investing,” Swinburne chief financial officer Fiona Schutt.

The “lecturing”, however, wasn’t one way: management needed to impress on the more idealistic advocates that the fund’s committee also had a responsibility to ensure decent returns and could not always exit from undesirable investments overnight. “It’s an engagement process,” Schutt says. “We closely communicate with students to keep them informed as well as educated.” Devised two years ago, Swinburne’s responsible investment charter coincided with the expiry of its legacy arrangement with an internal manager. Management incorporated responsible investing into its new tender, which Mercer won.“We have been with Mercer for 18 months,” Schutt says. “Back then a number of investment managers positioned themselves as being responsible investors but when we drilled down they didn’t have the depth of research or commitment.”

Swinburne’s charter is based on a list of four no-go industries, but with a graduated approach to exiting them by 2020. The exemption is a blanket ban on companies involved with armaments. Even with tobacco there is some leeway, in that companies involved in tobacco distribution rather than production (such as the supermarket chains) might be acceptable. As the fund reduces its exposure to the nasties, it will initiate “positive” investments in sectors such as clean bonds, green energy, water and monitors the portfolio for human rights against global standards. “There are lots of opportunities emerging in environmental sustainability,” Schutt says. “But a lot of them are new to the market and we need to make sure we have done our due diligence.”

Of Swinburne’s $330 million kitty – mainly retained earnings and the proceeds of divestments – half is consigned to the sustainability fund. The other half is earmarked for cash and bond investments because it is likely to be used for the university’s development activities in the near future.


Principles based on faith

The industry super fund, Christian Super, answers to both members and a higher power. The fund adheres to biblical principles and one of them is not to harm one’s fellow humans (or animals or the environment, for that matter). The fund’s starting point is 25 negative screens, some of them industry based (such as armaments and stem-cell research) and some of them activity based (such as human rights abuses or forced labour). The fund also has an “impact” component – meaning it actively invests in activities such as clean technology, microfinance, sustainable agriculture and community finance.

Often the decision is straightforward; for instance, if a company derives more than 10 per cent of its sales from gambling, it is excluded. “Often it’s more subjective, such as bribery and corruption and labour rights abuses,” says chief investment officer Tim Macready. But management must ensure a reasonable return to members on the $2.7 billion in funds invested. “We won’t exclude more than 25 per cent of the universe to make sure we are prudent when it comes to managing our members’ money,” Macready says. “You can always find a reason to exclude a stock, but we are taking a pragmatic approach.” Reflecting this, Christian Super continues to hold all of the local Big Four banks. But it excludes a number of their offshore counterparts because of systemic discrimination against African Americans, Iran arms dealings, or market rigging and manipulation.

“With banks, we discuss product design such as unsustainable debt, what they finance (such as new coal-powered coal stations) and whether behaviour is core to their activities,” Macready says. For investors such as Christian Super and Swinburne, excluding stocks or sectors is part and parcel of the responsible investing mantra. But it’s not the leading part.

For the NSW public sector agency TCorp, responsible investing is all about having an overriding philosophy for its $92 billion in funds under management, rather than a prescriptive approach to excluding or including assets.

TCorp introduced an investment stewardship policy 18 months ago, based on five pillars that include the active use of proxy voting, direct corporate engagement, collaboration, and open and transparent disclosure.

“It’s always evolving,” chief investment officer Stewart Brentnall says. “It’s a work in progress in terms of the exact model we are integrating through the portfolio.” He says most exclusion decisions involve qualitative judgments, while TCorp prefers an evidence-based approach. In any event, exclusions (such as tobacco manufacturing) are usually at the behest of its owner, the NSW government. TCorp’s 14 clients include giants such as State Super, the NSW Infrastructure Future Fund, the state’s workers’ compensation fund and several local councils. “We do represent a lot of constituencies and so we need to be very robust in terms of how we arrive at a decision,” Brentnall says. One imperative is to understand the risk profile and investment timeframe of each organisation. “Is it for pension or insurance liabilities, or something else?” he says. “We can then agree on a sensible objective to craft the right strategy ... while being consistent with the client’s risk profile.”

On the governance side, TCorp uses its size advantage to engage directly with investee companies, including “very sensible and diplomatic” recent discussions with AMP executive chairman Mike Wilkins. TCorp is also a member of the industry fund representative body, the Australian Council of Superannuation Investors. “Notwithstanding we have $92 billion under management, the power of collective organisations will give us more clout,” he says. “We are part of a very strong representative group with a strong ability to influence companies’ management.”

“Investing sustainably requires a Business As Different mindset,” says Ben Walsh, Managing Director and CEO of Mercer Australia. “Every year the world seems to get faster and more uncertain”, says Walsh. “But this shouldn’t be an impediment to making strategic decisions today that are in the long-term interest. Leaving aside the moral arguments, investing should now be about risk mitigation and positioning portfolios for sustainable growth.” 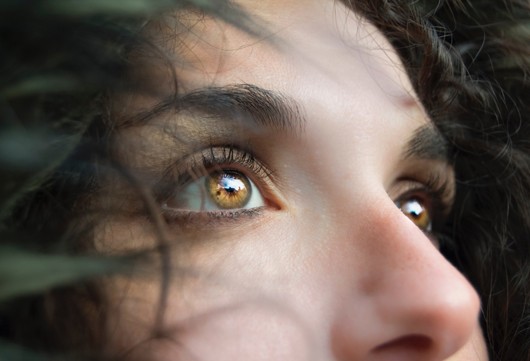 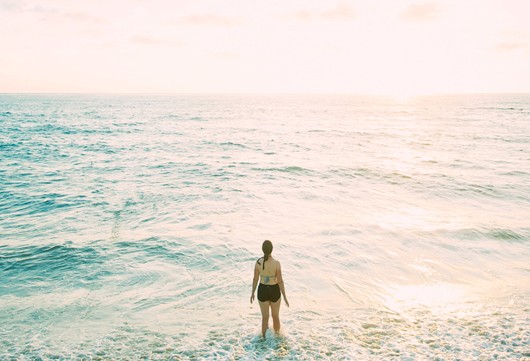