How Fund Managers are rethinking risk and reward

Globally, companies and institutional holders responsible for trillions of dollars of client funds are waking up to a new reality: acting and investing responsibly should be an integral part of an organisation’s overall risk management.  Until recently, the prevailing mindset was that ‘doing the right thing’ on environmental, social and governance (ESG) issues was a luxury afforded to boutique investment houses, or ethical funds with a clear client mandate.


Now, investment managers argue ESG considerations such as climate change or exploitative social practices are risks that should be formally taken into account, along with better-known ones such as commodity, currency or geographic exposures.

“We are the custodians of other people’s capital and we need to take account of all risks and opportunities and ESG is one of them,” says Victorian Funds Management Corporation (VFMC) chief investment officer Russell Clarke.  “After all, if you do a lousy job assessing these risks you are doing a lousy job assessing other risks.”  How stakeholders assess these risks — and the actions they ultimately take — is fast evolving.

Mercer chief investment officer Kylie Willment says that five years ago, the responsible investing debate revolved around the exclusion of undesirable ‘sin’ stocks from a portfolio.  Now exclusions are only a small thread in the ESG tapestry, with the focus of fund managers using their clout to influence investee companies to change their ways when required.

Willment says small funds with distinct ethical investing charters might have a long list of exclusions, “whereas in a broader fund, values-based decisions are more difficult because everyone’s view will be different.”  Clarke concurs that rather than excluding assets from portfolios, it’s usually more effective to work with companies to improve their behaviour. And with more than $60bn under management, the VFMC has the financial clout to be noticed.  “Some issues can be managed, such as child labour in the supply chain,” he says. “The solution, of course, is for the retailer to change suppliers or pressure the supplier to change its ways.”

Lest anyone be reminded, large funds are not charities and millions of Australians rely on decent returns from their super and other investments.  To TCorp chief investment officer Stewart Brentnall, the concepts are not mutually exclusive because there’s a natural alignment between best-practice ESG and superior performance.

Brentnall says that true to the economists’ notion of capital market efficiency, investors will allocate funds to enterprises with the best sustainable long term returns and that means those that take ESG seriously.

“It’s about capital market efficiency and returns. It’s not about do-good and feel-good philosophies,” he says. “Good ESG practices result in better operational and financial performance.”  Currently there’s a wide understanding of risks such as climate change, the repercussions of poor boardroom governance and the ‘no go’ status of industries such as tobacco and controversial weapons (such as cluster bombs and landmines).

“There is now a reasonably clear framework on how companies should be thinking about climate change risk,” she says.

But what are the emerging ESG risks and — indeed — opportunities?  One fast emerging issue is gender and racial discrimination and diversity, with the “me too” movement acting as the lightning rod.

“There’s obviously a valuation impact when you look at high profile revelations of gender harassment. They’ve mainly been in the private sector to date such as the entertainment industry,’’ says Christian Super chief investment officer Tim Macready.  “But we fear there could be industries in our portfolio with similar exposures. You could see some high profile companies suffer losses.”  Another emerging issue is sugar and its role in obesity, especially in relation to fizzy drinks. The real and present danger comes when governments levy the manufacturers, or someone launches a class action.

Willment says the most potent issues to watch are those that have piqued community interest and resulted in a push for public policy reforms.  “If you get stronger public policy decisions, these are likely to trigger investors to think about the implications for their portfolios.”  For example, Australia proposes to draw up a Modern Slavery Act — a variation on laws introduced in the UK in 2015 — to shine the spotlight on poor working conditions.

Another likely catalyst for change is the United Nations Sustainable Development Goals, to which Australia is a signatory.  On the opportunity side of the equation, Willment cites the shift to a low-carbon economy, sustainable infrastructure and pollution and waste management.  “Nirvana is when you can find some positive allocations into these themes while achieving a good financial return,” she says. “But we are not a charity. We do need to generate good returns.”  TCorp’s Brentnall refers to “managing and mitigating risk and exploiting returns.”  “These are two subtly different sides of the coin,” he says.  “There are both risks we can identify and manage and opportunities we can exploit in the future.”


Renewable energy is seen as an area of opportunity

On the opportunity side, he cites renewable energy and investing in companies with fairer employment practices and “companies that don’t game accounting standards.”  Ultimately, the custodians of people’s money are expected to act in accordance with the wishes of their franchise, with their actions reflecting shifting community mores.  “One of the things referred to now but not talked about a year ago is a social licence to operate,” says the VFMC’s Clarke.  “You see what happened with the banks and retailers with deliberate underpayment of wages. This illustrates the social licence to operate and the damage that can be done to a brand when trust is breached.” 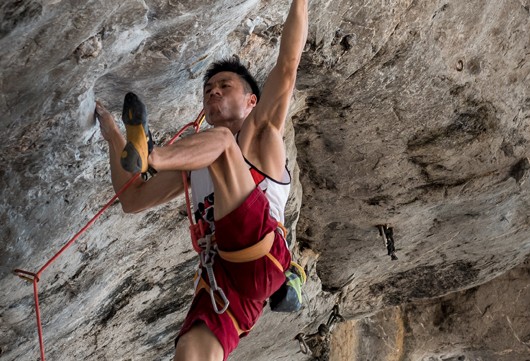 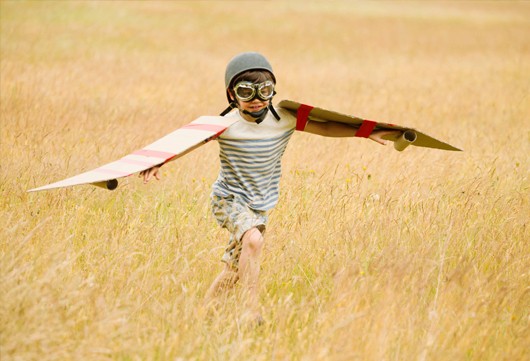 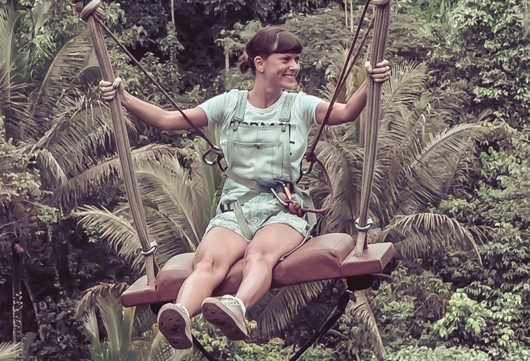