Why Grattan’s got it wrong on super

The federal Treasurer recently announced a review of Australia’s retirement income system. While the scope and details of this review are not yet finalised, it is important at this early stage to challenge and correct some of the recent findings published by the Grattan Institute.


Grattan concludes that most Australians can look forward to a better living standard in retirement than they had while working. This conclusion is simply not true. Grattan has simplistically based its future modelling on a series of unrealistic assumptions that do not reflect the experiences of the average Australian.

Take for exampleGrattan’s assumption that we are single when we retire. In fact, 70 per cent of us have a partner, a factor crucial to assessing the amount of age pension received in retirement, particularly in the early years. In short, most people will not receive as much age pension as assumed by Grattan.

Grattan’s assumption that we will all work until the future pension eligibility age of 67 will also come as a shock to most Australians who retire a few years before the pension age and rely on their superannuation and other savings for income in these years.

And, what of the half of us who will live beyond 92 years, the age Grattan asserts we will no longer need retirement income, based on the average life expectancy for a 70-year-old in 2055? Grattan makes no allowance for regular income after that age.

For instance, Grattan bases its calculations on the average income received during the 25 years of retirement. Due to the wage indexation of the age pension, the real value of this income increases over time. This means that income in the early years of retirement is much lower than the figures quoted by Grattan.

These revised net replacement rates, which allow for the legislated increase in the Superannuation Guarantee to 12 per cent of earnings, provide a much more realistic picture of the future for most Australians entering the workforce today. While the median-income earner may be able to maintain their previous standard of living based on the 70 per cent benchmark, the average full-time earner will need to save additional funds, over and above compulsory superannuation, to maintain their previous standard of living throughout retirement.

One final point: Grattan suggests that future income from superannuation can be replaced by increased age pension payments, with savings to the Government. This ignores the very human need for retirees to sometimes access finances in case of unexpected events. Unforeseen incidents and costs do occur during the retirement years, including changes to the age pension. Given this, it is vital that retirees have access to some capital, which the age pension does not allow for. Superannuation and the age pension are not the same.

The forthcoming review is an opportunity to consider the wide range of situations faced by Australians as they approach retirement. We cannot assume that everyone is a home owner, is single, will retire at the pension age and will live to 92. Accepting that policy development must rely on future modelling, it needs to be more comprehensive than the single cameo used by Grattan.

The review must also consider the objectives of the whole retirement income system and not restrict itself to superannuation. We need to review the integration of the various pillars of financial security in retirement - the age pension, superannuation, voluntary saving and housing - so that the total system delivers improved outcomes for all Australians in a wide range of situations.


For more information download ‘A Review of Grattan’s Work on Super’.

Explore Mercer's thought leadership, insights and perspectives on the critical

issues that can help advance the superannuation, wealth and lives of your 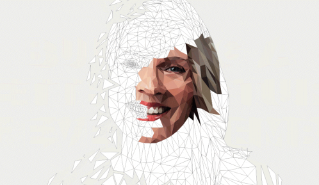 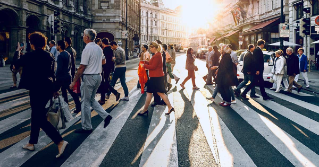 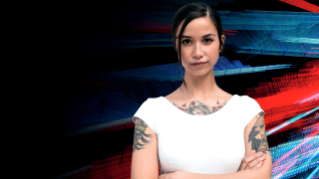