How the Intergenerational Report misleads on super 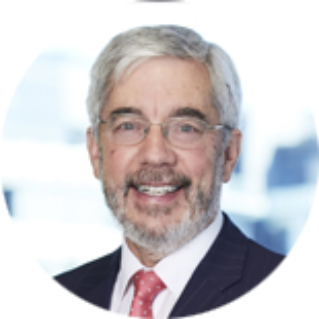 The latest Intergenerational Report (IGR) has reignited the debate about the value of the current superannuation tax concessions by projecting that the cost of these concessions will rise from 2.0 per cent of GDP in 2020-21 to 2.9 per cent in 2060-61.

The IGR raises the valid question as to whether the current superannuation concessions are worth it. Before answering that question, let’s recognise that in comparing the pension costs and the tax concessions we are really comparing apples and oranges. Let me explain.

The Age and Service Pensions paid to some Australians each year are a direct cost to the federal budget, in the same way as health and education costs represent a direct expenditure.

In contrast, the super tax concessions are estimates as they do not represent a direct cost to the budget. Rather, less taxation is collected due to the concessions. The two major concessions are in respect of:

The value of the super tax concessions estimate the tax forgone as a result of these concessions. It compares the tax actually paid with the tax that would have been paid if both the concessional contributions and the investment earnings were taxed at each individual’s marginal tax rate.

This approach is reasonable when estimating the value of the concessions for this year. However it is unreasonable to use this approach for future years as:

Hence, in contrast to the Age and Service Pensions costs which are known, the super tax concessions are based on a series of assumptions and benchmarks, which may be debated. The value of the concessions does not equate to future revenue gain if the current concessions were abolished.

Another important difference, is that the super tax concessions are about the future. In effect, it represents the government making a contribution or investment today for the future. As we invest in education for the benefit of our future society, so it is with superannuation. Employers, individuals and governments invest money today for the benefit of both future retirees and future taxpayers.

While the benefit for future retirees may be obvious, the benefit to future taxpayers is equally important. As noted above, the cost of the Age and Service Pensions is reducing, when expressed as a percentage of GDP, even though we have an ageing population.

As the IGR noted, “As younger generations retire with greater superannuation savings, the total proportion of older Australians receiving the Age Pension will continue to decline.” Hence the current concessions represent a government investment to reduce future expenditure. Indeed, a Senate Committee has previously recommended that this future saving should be calculated but this has never been completed.

The fact is that the Age Pension costs and super tax concessions represent two very different forms of government support for our retirement income system. One represents direct expenditure to the aged who need support today while the other represents an investment for the future. As Treasury notes, the value of super tax concessions “are not estimates of the revenue increase if a variation to the tax benchmark were to be removed.” Adding these estimates of an uncertain cost with a known cost of the current pensions is both unhelpful and misleading.

Finally, it should be noted that regardless of how the cost is calculated, the government’s financial support of the overall retirement income system does not exceed 5 per cent of GDP for the next 40 years. That is financially sustainable as this figure is approximately half the average projected level of public expenditure on pensions for OECD countries in 2050. We are indeed well placed.

Let’s recognise that both the Age Pension and superannuation tax concessions represent important elements within our retirement income system. Let’s have some stability by not subjecting either to significant change in the forthcoming years which will also improve community confidence in the overall system.

This article first appeared in Firstlinks.

David is a Senior Partner at Mercer and Senior Actuary for Australia. He is the National Leader for Research and the actuary to the Tasmanian and Western Australian public sector superannuation plans.

He was the industry expert of the three-person team who conducted a review of Military Superannuation for the Australian Government and is the lead author of the Melbourne Mercer Global Pension Index which compares more than 30 retirement income systems around the world.

Before joining Mercer in 2005, David was at PricewaterhouseCoopers and prior to that was the Foundation Professor of Actuarial Studies at The University of Melbourne. In his two decades in academia, he acted as a consultant to a range of financial organisations, in both the private and public sectors, specialising in the superannuation and retirement incomes area. He has spoken and written widely in this area and has served on many Government and industry committees.

David was an independent Board member of Australian Prudential Regulation Authority from 1998 to 2003 and President of the Institute of Actuaries of Australia in 2000.

He has a Bachelor of Arts and Doctorate (which focussed on pensions) from Macquarie University and is a Fellow of the Actuaries Institute. Lifecycle funds enable super members to have their cake and eat it, too

Volatility and uncertainty are the new norm in financial markets. We’ve had three “once in a lifetime” market crises in 25 years: the dot-com bubble, the Global Financial Crisis (GFC) of 2007-8 and most recently the COVID-19 crisis. How a sidecar can keep super motoring along

The COVID-19 pandemic highlighted that we live in an uncertain world where our financial position and lifestyle can change quickly. These changes can be caused by many events including sickness or an unexpected financial shock. 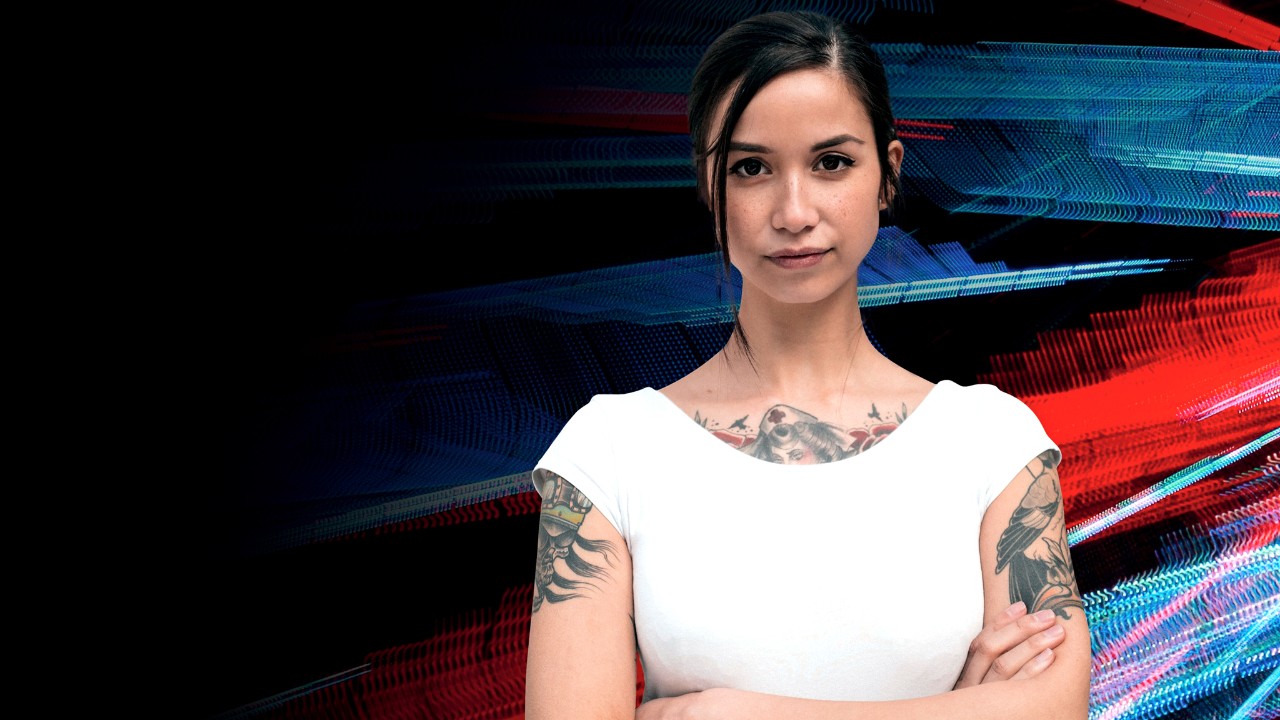